From the East China School District, Flurb is a small but prosperous robotics team that had its rookie year in 2016.

Flurb will compete at St. Joseph, Lakeview #2, and Michigan State Championships in 2023.

Learn more about the 2023 season of FIRST® Robotics Competition, Charged UP presented by Haas.

Flurb will compete at Gull Lake, Macomb, and Michigan State Championships in 2022. 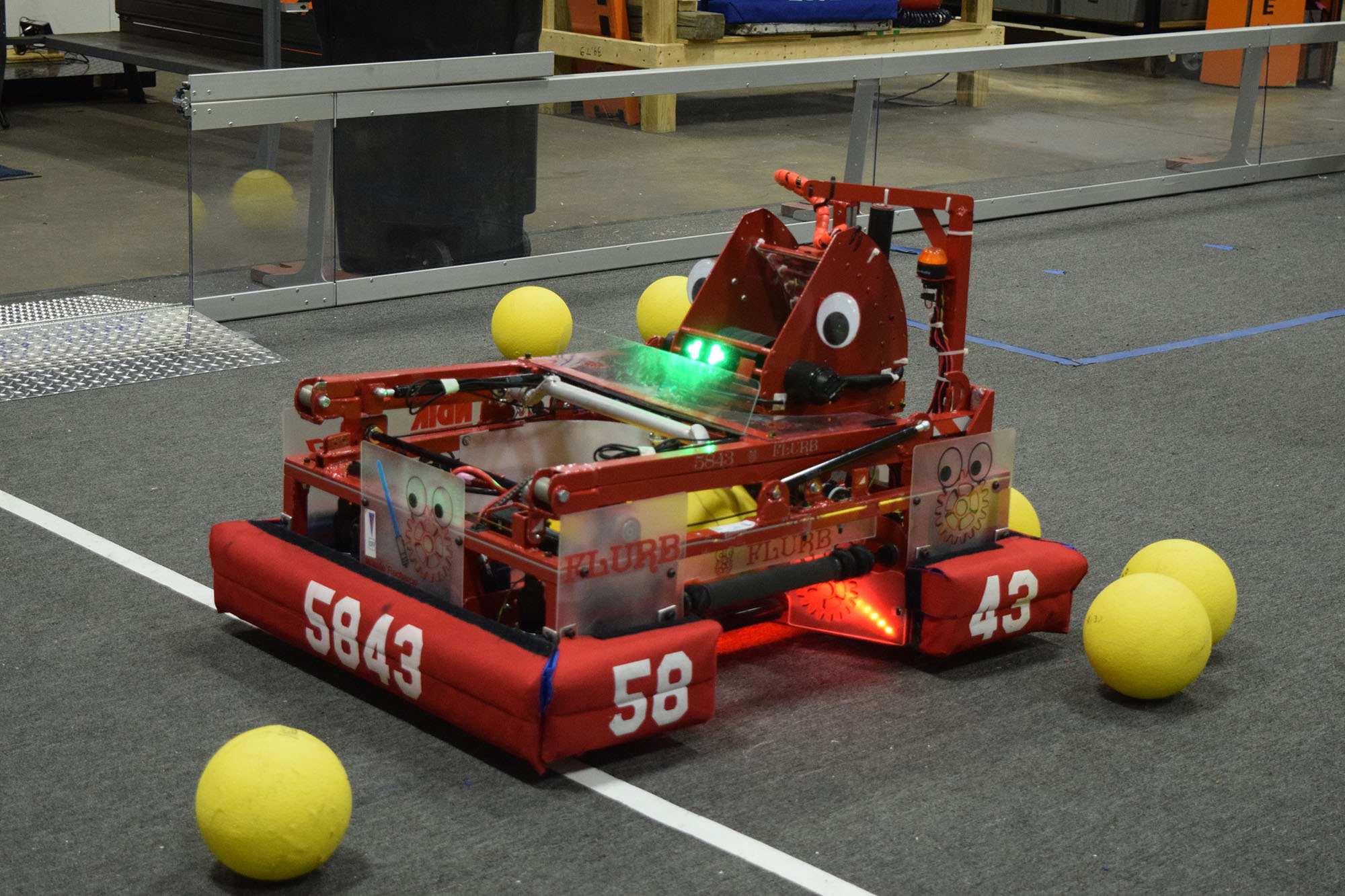 Flurb competed in the At Home challenges during the 2021 season. We also participated in several off season events. Lapeer Robocon, Kettering kickoff, and the Bloomfield Hills Girls Competition.

Team 5843 was fortunate to compete in one district event, FIM Macomb, before the season was canceled.

This year Flurb will start the season out by competing at the FIM Macomb district event February 27th – 29th and then FIM Gull Lake district event on March 12th – 14th. 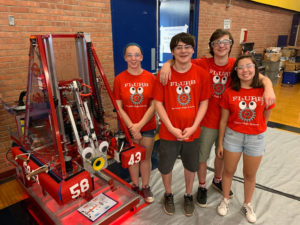 We competed at the FIM Marysville and Gull lake district events, the Lapeer Robo-Con and Bloomfield Hills Girls Competition off-season events. We continued our streak of making it into the elimination rounds at all the events we attended in 2019.

“Flurb competed at the FIM Southfield district, FIM Gull Lake, and the Michigan State Championships. The 2018 season was our most successful yet. We made it the Semi-Finals in Southfield, the Finals at Gull Lake, and the quarterfinals at the Michigan State Championships. The quarterfinals at the Grand Rapids Girls Competition. The finals at the Bloomfield Hills Girls Competition. “Nancy” was the robot we competed with this year 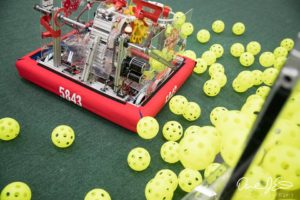 “Flurb” competed at the FIM Waterford district and the FIM Marysville District with a robot called “Junior”.

We competed at the FIM Southfield district and FIM Marysville District events.